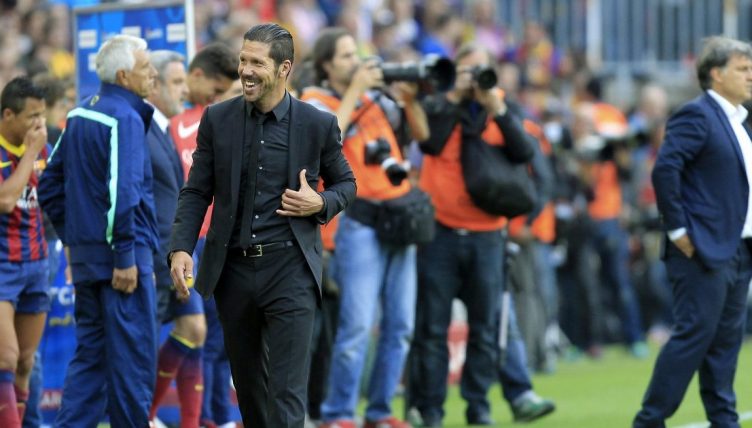 On May 17, 2014, Atletico Madrid ended La Liga’s nine-year duopoly by winning the title in Barcelona’s own backyard.

Yet less than three years on from appointing Simeone with the side 10th in La Liga and having just been knocked out of the Copa del Rey by third-tier Albacete, Atletico claimed the title with a 1-1 draw at the Camp Nou on the last day of the season, with Barcelona knowing a win would have made them champions.

We’re here to see if you can name Atleti’s starting XI from that day. You’ve got 10 minutes and a score of 10/11 to beat. If you’re struggling, sign up to Starting 11 below to gain access to hints.