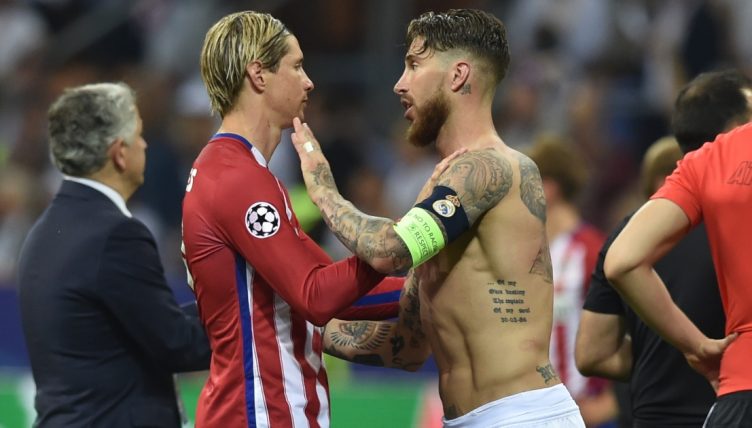 On 28 May 2016, Atletico Madrid suffered a second heartbreak in three years with a penalty shootout defeat to city rivals Real Madrid in the Champions League final.

History is written by the victors, and the Real Madrid side that won four Champions Leagues in five years are destined to be remembered forever, but we want to know if you can remember Diego Simeone’s side that came agonisingly close. Can you name their starting XI that night?

Second-half substitute Yannick Carrasco equalised for Atleti in the 79th minute, cancelling out Sergio Ramos’ early opener, and the hard-fought contest at the San Siro eventually finished 1-1 before the ill-fated shootout.

If you’re after another challenge after this, why not try name Atletico’s XI from their 1-1 draw against Barcelona in 2014? The result that secured their La Liga title that year.

You’ll need to sign up to Starting 11 below to play the quiz and completing it will also put you on our weekly Starting 11 leaderboard. You can access the leaderboard via the dropdown menu on the quiz below. The time from the office to beat is 03:01.