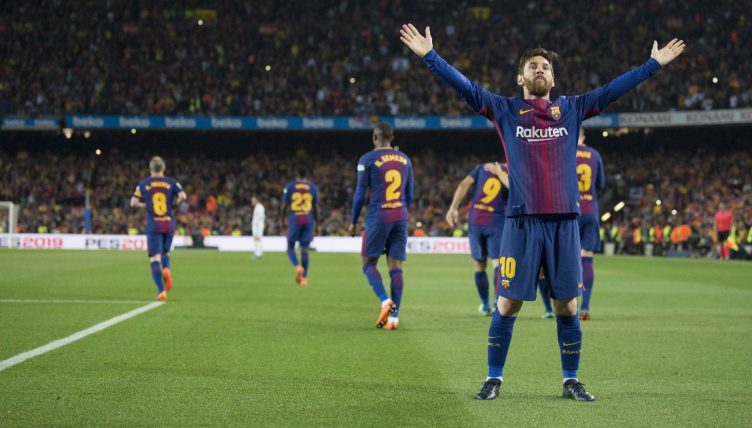 Barcelona are one of the proudest and most successful clubs in the history of European football. They’ve boasted some legendary goalscorers, but can you name their 30 top goalscorers of all time?

Chances are you’ll know the fella that tops this list and a few more of the Catalan club’s modern greats, but what about the names from way back?

The club won their first of 26 La Liga titles all the way back in 1929, but they only managed to win their first European Cup in 1992, soon after it was renamed the Champions League.

A plethora of talent has played for the Blaugrana, both from Spain and from all over the world as the huge diversity of nations represented in this list pays tribute to.

We’re asking you to name the 30 all-time top scorers for Barcelona since the club was founded in 1899 – goals in all competitions count, but only officially-recognised ones; no stat-padding in friendlies here.

You’ve got 10 minutes to try to get as many as you can, but we reckon you would have to have a degree in FC Barcelona to get top marks.

Unsurprisingly, with this such a seriously tough quiz to tackle, its one for the truly diehard Barcelona fans and history buffs. The score from the office to beat is a shameful looking 13/30, but try it yourself before you start gloating.

If this puts you in the mood for another Barcelona challenge, why not try to name the Barcelona XI from Lionel Messi’s La Liga debut in 2004? You might even have been reminded of a few names thanks to this quiz…

NEXT QUIZ: Can you name Barcelona’s XI from their 7-1 win over Bayer Leverkusen?