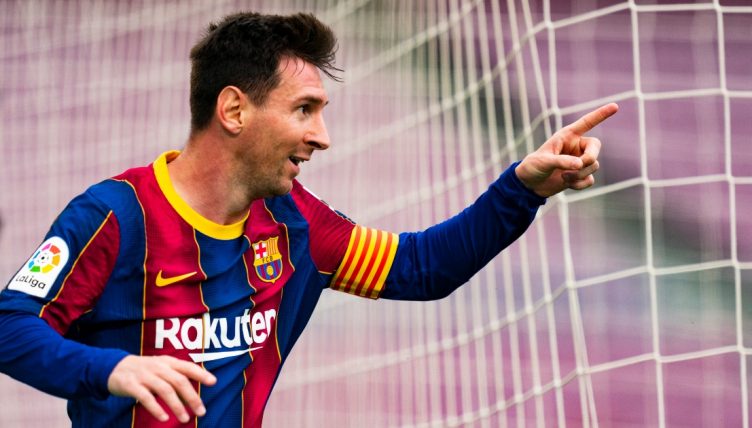 In recent years, Barcelona were blessed to have arguably the greatest goalscorer of all-time – but how many of their other top La Liga scorers can you name in the modern era?

Number one is obvious, even for those who don’t even like football, but the Catalan club have also been lucky to have a smorgasbord of other modern greats turning out for them over the last 20 years.

Whether they’d be an international forward, a silky midfield playmaker, or even a homegrown defender, Barcelona have plundered goals against all of their domestic opponents and the threshold for this quiz is suitably high as a result.

The club have been active in the transfer market in 2022, looking to the Premier League, in particular, to add some goals to the mix, because only one member of their current squad features in this list – and he’s a defender.

And, while Robert Lewandowski isn’t yet on our list, naming the 20 that are is a reachable goal for any football aficionado.

The cut-off point is the start of the 2000-01 season, and we’re giving you 15 minutes to name the top 20 top scorers, with only their total La Liga goal tally as a clue.

You might think we’re being harsh but the very-beatable score from the Planet Football office is 16/20. You can probably top that in your sleep.

If you’re after another challenge after that, why not have a go at naming the top La Liga goalscorer for every season since 1990.

NEXT QUIZ: Can you name Barcelona’s top 20 appearance makers since 1990?