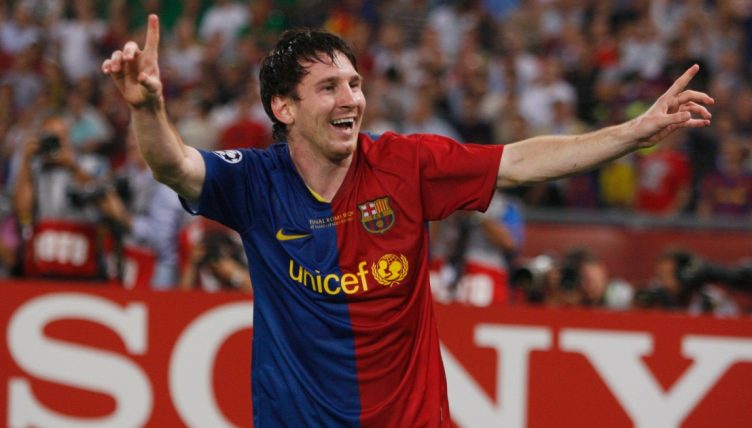 On 27 May, 2009, Barcelona completed their first-ever treble by beating Manchester United 2-0 in the Champions League final in Rome. But how well do you remember that legendary side?

Taking over as manager during the previous summer, Pep Guardiola instantly got rid of underperforming talents like Ronaldinho and Deco while dipping into the club’s famous La Masia academy to replace them.

And Barca were unstoppable as they progressed to the final in Rome. Lyon and Bayern Munich were swatted aside before a late equaliser in the semi-final broke Chelsea’s hearts and set up a date with holders United.

It was actually Sir Alex Ferguson’s men that started off on the front foot that night in the Italian capital before Barcelona grew into the game and were well worth their victory on the night.

Goals in either half capped a strangely dominant victory for the Spanish champions and Guardiola took all the plaudits for his achievements.

We’re asking you to name every player that was named in Guardiola’s starting XI that night. The generation-defining coach, just 38 at the time, had capped off his first season in senior management in style – but he had some incredible players at his disposal, as this lot attest.

The score to beat from the Planet Football office is 01:14.

If you fancy another challenge after taking this one on, why not try and name Barca’s top ‘not Messi’ scorer for every season since 2000?