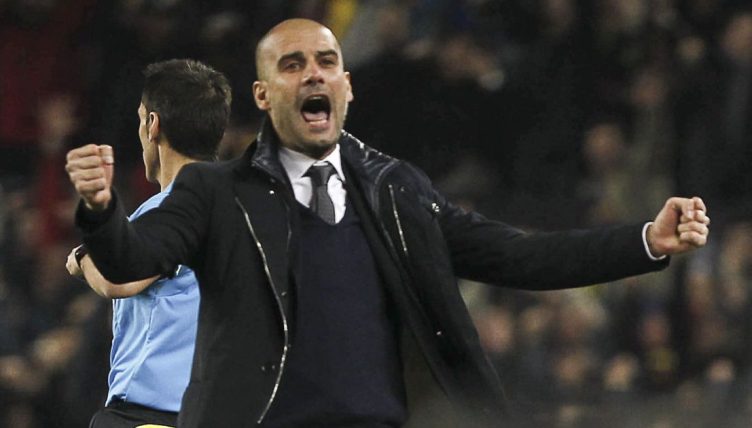 Barcelona peaked in 2011, winning La Liga and the Champions League before adding three super cups in the second semester. But how well do you remember the side that completed the quintuple with the Club World Cup in December?

Having overcome Al-Sadd in the semi-final, Barcelona played Copa Libertadores winners Santos in the Club World Cup final in Yokohama on December 18, 2011.

Santos boasted a fine team, with a young Neymar, who would move to Barcelona not long after, absolutely destroying every side that was silly enough to stand in his way in South America.

But the team put together by Pep Guardiola proved too much even for them. Barca ran out comfortable 4-0 winners, with two goals in the first half and two more in the second completing a rout.

With a very Guardiola selection of midfield passers, Barcelona did not let Santos have even a sniff of goal and confounded their opponents with slick passing triangles.

What we want you to do here is name the starting XI that Guardiola sent out for that game at the Nissan Stadium.

If you’re looking for another challenge after this, why not have a go at naming every Barcelona manager this millennium?