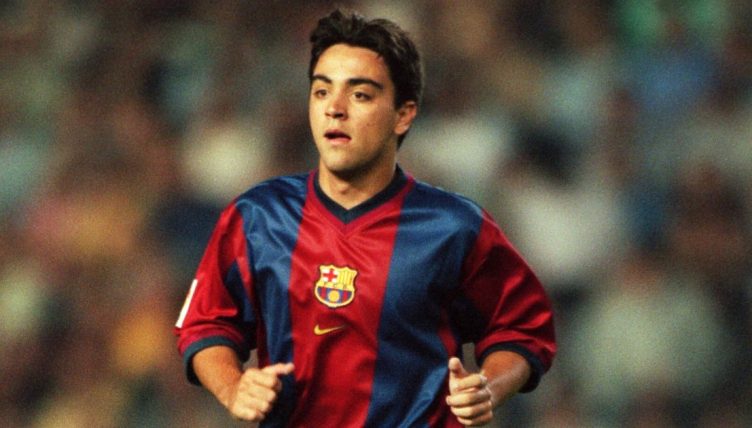 Xavi made his Champions League debut for Barcelona in September 1998, coming on as a second-half substitute in a rip-roaring game with Manchester United. How well do you remember it?

The midfielder went on to win four Champions League titles as well as a lorry full of other trophies at Barcelona, cementing himself as a legend. But in 1998, the 18-year-old Catalan was just breaking through into Louis van Gaal’s Barca first team.

Van Gaal had first given Xavi a chance at the back end of the previous season, but this was a big step up. Barcelona faced United at Old Trafford in the Champions League group stages and it was wild – the game finished 3-3 with Nicky Butt getting sent off to boot.

Despite the maelstrom on the pitch, Van Gaal decided to send Xavi on for one of Barca’s three Brazilian attackers in the 68th minute. The rest, as they say, is history.

What we want you to do, however, is name the XI that Van Gaal sent out to start that night in Manchester. The time to beat from the office is 04:54.

If this leaves you hankering after another brain teaser, why not have a crack at naming the Barcelona XI from Neymar’s debut in 2013?

You’ll need to sign up to Starting 11 below to play the quiz and completing it will also put you on our monthly Starting 11 leaderboard. You can access the leaderboard via the dropdown menu on the quiz below.