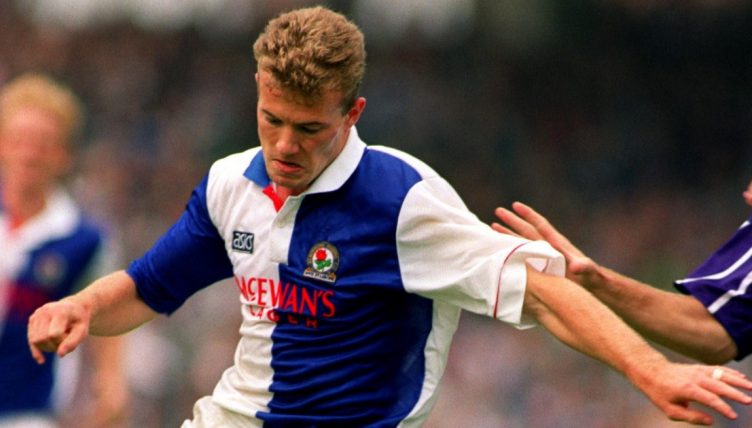 On July 27, 1992, newly-promoted Blackburn Rovers demonstrated their financial muscle by signing Alan Shearer for a British record £3.6million. He became an instant club legend, but how well can you remember the rest of that side?

We’re asking you to name the starting XI that Kenny Dalglish opted for on Shearer’s competitive debut, a 3-3 draw away at Crystal Palace on the opening weekend of the inaugural Premier League season.

Mark Bright, a young Gareth Southgate and Simon Osborn scored for the hosts, while Blackburn’s new star striker scored twice in an iconic debut. There’s one for free, but can you name the supporting cast for that six-goal thriller? Our score to beat is 8/11.

If this puts you in the mood for another challenge, why not try naming the top English goalscorer from every Premier League season?