Can you name Blackburn’s XI that won the League Cup final in 2002? 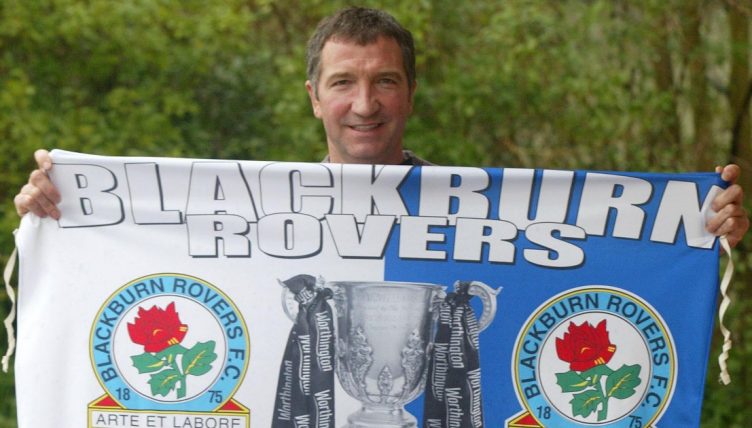 On 24 February 2002, Blackburn won the League Cup at the Millennium Stadium in Cardiff, overcoming Tottenham 2-1. But how well do you remember the Rovers team that won the cup?

After getting relegated in 1999, Rovers came charging back under Graeme Souness in 2001 and in 2001-02, they re-took their place among England’s elite.

As well as staying up, eventually finishing in 10th place after a mid-season wobble, Blackburn won their first silverware since their Premier League title in 1995 in the form of the League Cup.

Having destroyed Sheffield Wednesday 6-3 on aggregate in the semi-finals, Souness’ men faced Spurs in Cardiff in the showpiece game in February.

They went into the match with some glaring absence. Tugay and Gary Flitcroft were suspended and Luca Neill was out injured. As a result, their Scottish boss fielded a 38-year-old best known as a forward in central midfield.

Still, Rovers did the business. They took a first-half lead, only for Christian Ziege to peg them back five minutes later. But 22 minutes from time, their veteran centre-forward got another and this time Spurs had no reply.

The trophy was going back to Lancashire and the boys in blue and white were the heroes.

What we want you to do here is name the starting XI that Souness sent out that day at the Millennium Stadium. The time to beat from our office is 02:12.

If this gives you the taste for another quiz, have a crack at naming the Blackburn side from Alan Shearer’s debut for the club in 1992.