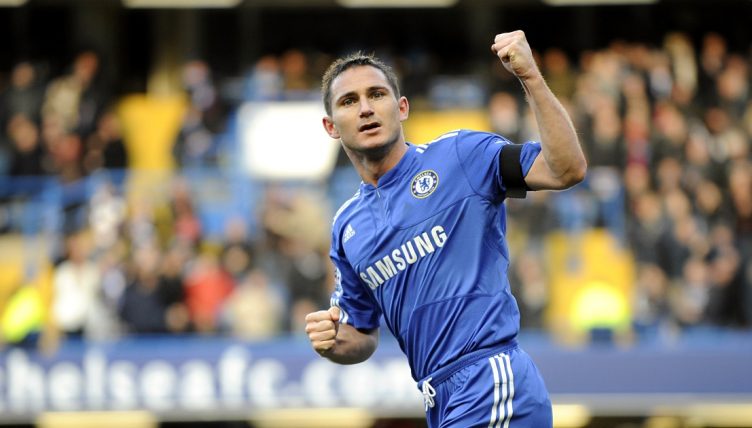 Chelsea have benefited from some wonderful forwards over the years – but can you name all 35 of their top Premier League goalscorers?

As befitting their elite club status, Chelsea have scored a ton of goals during the Premier League era. But with many of their big-money strikers failing to fire, other players have had to step up and deliver. This quiz reflects that perfectly.

We’ve given you 10 minutes to try, but we’re not giving you any clues besides the number of goals each player has scored. The average score is currently 45%.