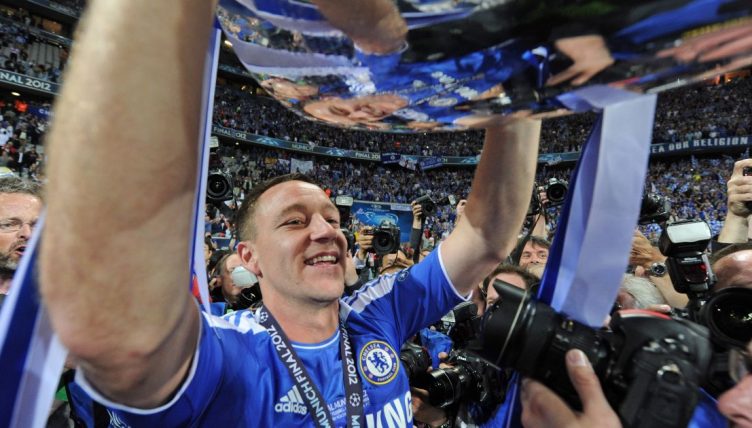 Chelsea have had some of the greatest nights in their history in the Champions League – but can you name all of their 35 top appearance makers in the competition?

The Blues are the current Champions League holders after beating Manchester City 1-0 in last season’s final in Porto.

They also won Europe’s most prestigious crown in 2012 and made it to the final in 2008, as well as being regulars in the latter stages for most of the past two decades.

Stamford Bridge has staged some incredible European nights over that time and it is reflected in the sheer numbers of appearances some of their players have notched up in the competition.

While Chelsea have built an enviable tradition in Europe’s premier club competition, naming their highest appearance makers is deceptively tricky. Some are household names, but others will surprise even the club’s own supporters.

We’ve given you 10 minutes to name all of the top 35 and the number of appearances they have made as a clue. A * denotes a player still at the club. The score to beat from the office is 25/35.

If this gives you a hankering for another brain teaser, why not have a go at naming Chelsea’s XI from their Champions League final win in 2012?