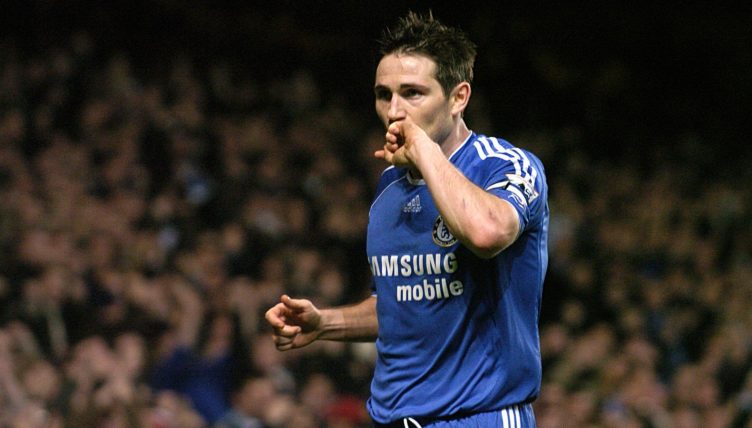 Chelsea have cemented themselves as one of the country’s leading clubs during the Premier League era – and several loyal servants helped them get there.

Back in 1992, Chelsea hadn’t won the league title in almost 40 years and had endured a number of spells outside of the top flight during the 1980s.

But the west Londoners embraced the increasingly cosmopolitan transfer market and enjoyed a string of cup successes during the first decade of the Premier League.

While Chelsea have signed a number of flops during the last 30 years, they’ve also made some canny acquisitions that have formed the backbone of their golden era.

And we’ve given you 15 minutes to name the 40 players with the most Premier League appearances for Chelsea but have only listed the number of appearances each player made as a clue.

Full marks are achievable but this quiz isn’t as easy as you might expect. An asterisk denotes that the player in question remains at Stamford Bridge and the score to beat from the Planet Football office is 31/40.

NEXT QUIZ: Can you name the Chelsea XI from Frank Lampard’s debut in 2001?