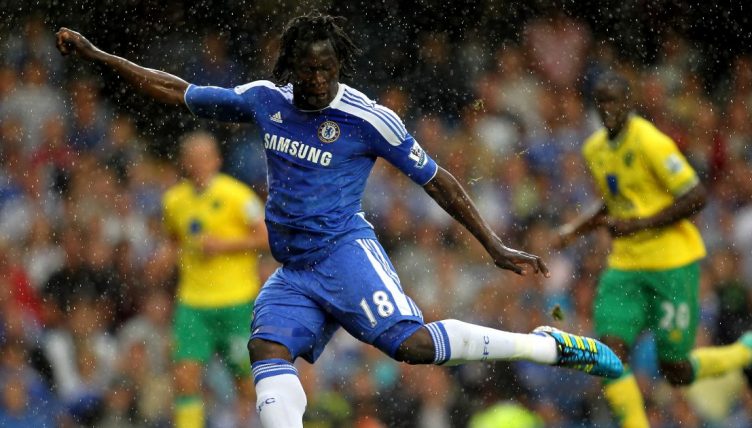 Romelu Lukaku is now a Chelsea player, but not for the first time. The Blues signed the Belgian a decade ago, on August 18 2011, and he made his debut against Norwich in the Premier League nine days later. How well do you remember it?

With Andre Villas-Boas as manager, Chelsea stumped up £18million for a teenage Lukaku and he got his first appearance off the bench in their third game of the 2011-12 season.

Chelsea beat Norwich 3-1 and another sub and debutant, Juan Mata, got the clincher late on.

That stint at Chelsea would not work out for Lukaku, with several more established players ahead of him in the attacking pecking order. In 2021 he is back with the chance to prove himself at the Bridge following a successful spell with Inter Milan.

Here, though, we want you to cast your mind back to August 2011 to name the starting XI Villas-Boas chose for Lukaku’s first Chelsea debut.

If this puts you in the mood for another quiz, why not try naming Chelsea’s 35 top scorers in Premier League history?

You’ll need to sign up to Starting 11 below to play the quiz and completing it will also put you on our weekly Starting 11 leaderboard. You can access the leaderboard via the dropdown menu on the quiz below. The time from the office to beat is 03:08.

Can you name every French player to appear for Chelsea in the Prem?