Can you name Chelsea’s XI from the 2007 League Cup final win v Arsenal? 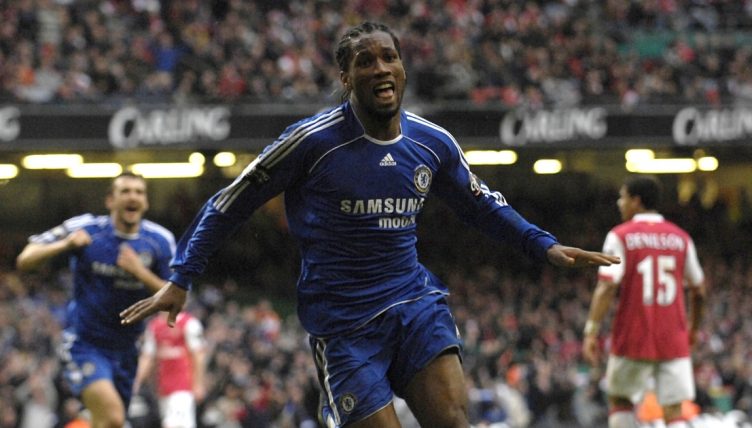 On 25 February, 2007, Chelsea came from behind to beat Arsenal 2-1 in the League Cup final at the Millennium Stadium.

Arsenal dominated the early stages and a 17-year-old Theo Walcott opened the scoring in the 12th minute with his first goal for the club.

But a Chelsea striker equalised a few moments later and then got the winning goal in the 84th minute, heading the ball past Manuel Almunia.

A brawl later erupted between the sides that led to dismissals for Kolo Toure, Emmanuel Adebayor and a Chelsea midfielder.

Jose Mourinho’s side also went on to beat Manchester United in the FA Cup final that season, but we’re asking you to name the Xl he chose for that win over Arsenal.

If you fancy another brain-teaser after completing this, why not have a go at naming Chelsea’s top scorer for every Premier League season?

Good luck, and don’t forget to tweet us your scores @planetfutebol. The time to beat from the office is 01:26.