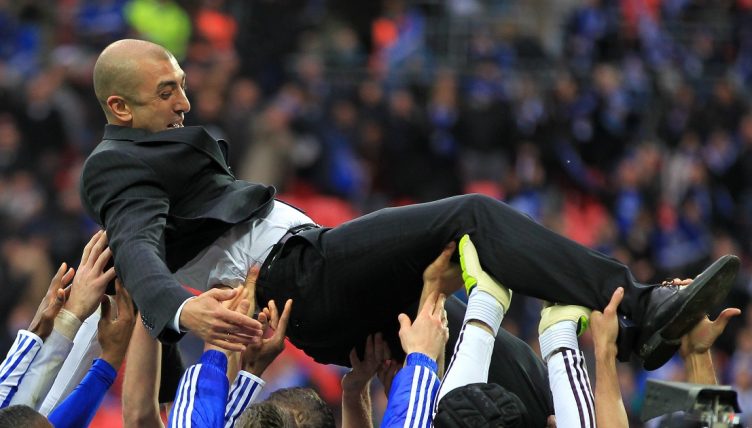 On May 5, 2012, Chelsea beat Liverpool 2-1 in the FA Cup final at Wembley – how well can you remember their starting XI that day?

With close parallels to the 2020-21 season, the Blues were underperforming in the first half of the campaign and sacked their manager before reaching both the FA Cup final and Champions League final.

Thomas Tuchel will be hoping he can emulate Roberto Di Matteo in delivering both trophies, with the FA Cup arriving before the big one.

In the FA Cup, Chelsea scored early in both halves against Kenny Dalglish’s Liverpool, who hit back through Andy Carroll but failed to find an equaliser. We’re asking you to name each member of Chelsea’s starting XI that day, and our score to beat is 10/11.