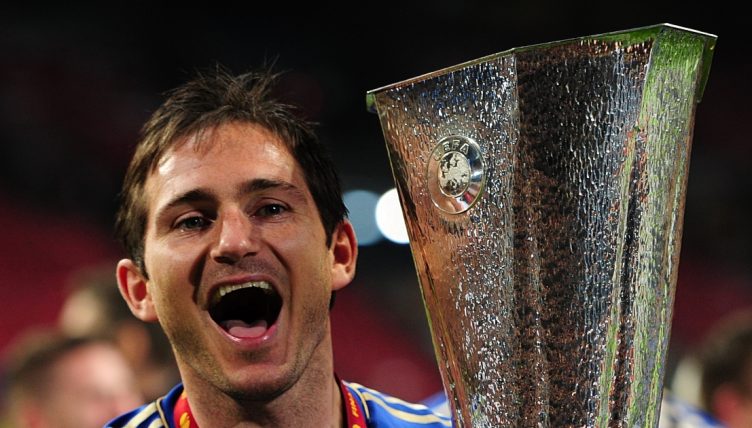 It may not be regarded with the same affection as their two Champions League triumphs but Chelsea’s victory in the 2013 Europa League final was the definition of dramatic.

After dropping into the competition due to their group-stage elimination from the Champions League, Rafa Benitez’s Chelsea beat Sparta Prague, Steaua Bucharest, Rubin Kazan and Basel on their way to another European final.

They made the short journey to Amsterdam to face Portuguese giants Benfica. A tight and tense affair unfolded in the Dutch capital, with both sides swapping second-half strikes before a dramatic late winner gave Chelsea the trophy.

We’re asking you to name the Chelsea starting XI from that victorious evening in May 2013.

If you fancy another brain-teaser after completing this, why not have a go at naming Chelsea’s top scorer for every Premier League season?

Good luck, and don’t forget to tweet us your scores @planetfutebol. The time to beat from the office is 02:01

Can you name Chelsea’s XI from the 2007 League Cup final win v Arsenal?