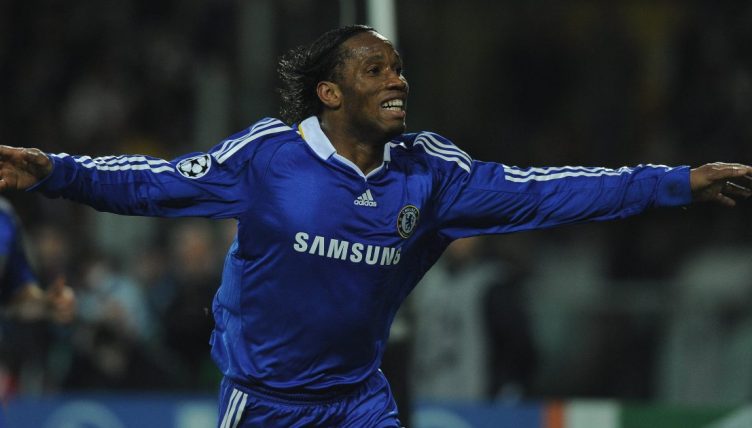 In March 2009, Chelsea played Juventus away in the second leg of their Champions League round-of-16 tie and, having won 1-0 in London, a 2-2 draw was enough for them to progress. How well do you remember the game?

Guus Hiddink was the Chelsea boss and in the last 16, the Blues, who were still after a first Champions League title, were handed the very tough task of overcoming a Juve side containing Gianluigi Buffon, Pavel Nedved and Alessandro Del Piero.

In the first leg, a goal from Chelsea’s talismanic striker separated the sides, and in the second, a pulsating 2-2 draw in Turin ensured Chelsea went through to face Liverpool.

Juventus twice took the lead in the game, but Chelsea clawed it back on both occasions, that talismanic striker popping up once again late on with the second equaliser. What we want you to do is name the starting XI Hiddink sent out in Turin.

If this puts you in the mood for another quiz, why not have a go at naming every Chelsea manager of the Premier League era?

You’ll need to sign up to Starting 11 below to play the quiz and completing it will also put you on our weekly Starting 11 leaderboard. You can access the leaderboard via the dropdown menu on the quiz below. The time from the office to beat is 00:57.