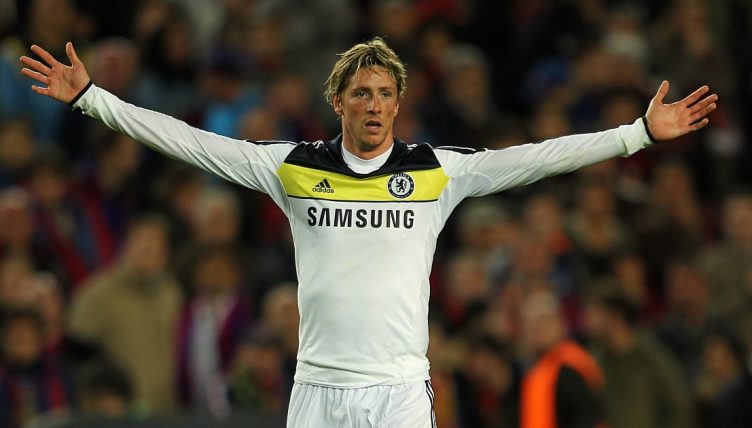 On 31 January, 2011, Fernando Torres moved from Liverpool to Chelsea in one of the most shocking transfers in Premier League history.

Torres was nowhere near as prolific at Stamford Bridge as he was during his peak years with Liverpool, and he failed to quite live up to his £50million price tag – a British transfer record at the time.

But the Spanish striker did provide one of the most celebrated and famous moments in Chelsea’s entire history when he came off the bench to score against Barcelona in the Champions League semi-finals in 2012.

What we want to know is whether you can remember who started for Roberto Di Matteo’s Blues that iconic night at the Camp Nou.

If you’re a Chelsea fan, you’ll need no reminding, but just in case you need your memory jogging – the Premier League side went into the second leg protecting a 1-0 lead from Stamford Bridge.

But the night got off to an inauspicious start for Di Matteo’s men, with one centre-half forced off with injury and the other sent off for a stamp on Barcelona’s Alexis Sanchez. Pep Guardiola’s took advantage and scored twice in the first half before Chelsea got back on top, on away goals, through a certain Brazilian.

Lionel Messi, who scored 73 goals that season, saw a penalty saved while Chelsea produced a backs-to-the-wall second-half display for the ages – allowing Torres to come off the bench late on and book Chelsea’s place in the Munich final with a second away goal on the break.

If you’re after another challenge after this one, have a go at naming Chelsea’s top scorer for every Premier League season.

Good luck, and don’t forget to tweet us your scores @planetfutebol. The time to beat from the office is 01:45.