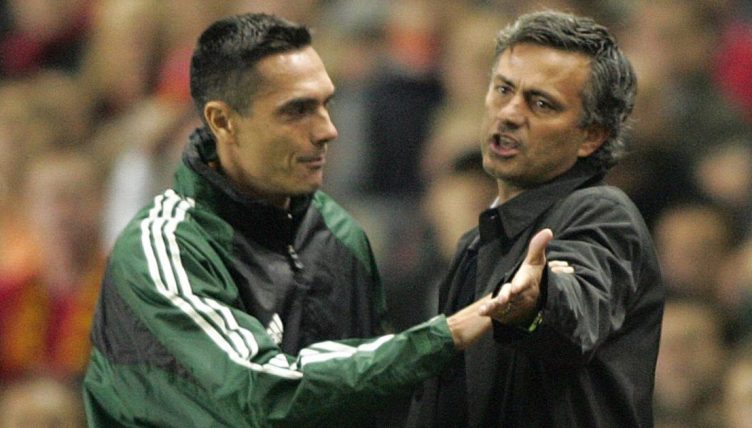 On April 6, 2005, Chelsea beat Bayern Munich 4-2 in the first leg of their Champions League quarter-final, a famous result that proved enough to see them advance to the semis against Liverpool.

But the game has become renowned for something other than the scoreline, something far more bizarre: it was the night of the Jose Mourinho laundry basket incident.

Having been give a two-match stadium ban by UEFA, Mourinho was snuck in and out of the Chelsea dressing room in a laundry basket so that he could give the team talks pre-match and at the break.

It clearly had the desired effect, as the Blues romped to victory.

It is a moment that has gone down in Chelsea folklore, but how well do you remember the game itself? We want you to name the Chelsea starting XI that beat Bayern that night. If you’re struggling, sign up with Starting 11 below to get access to hints.