Can you name Chelsea’s XI from the 1994 FA Cup semi-final win v Luton? 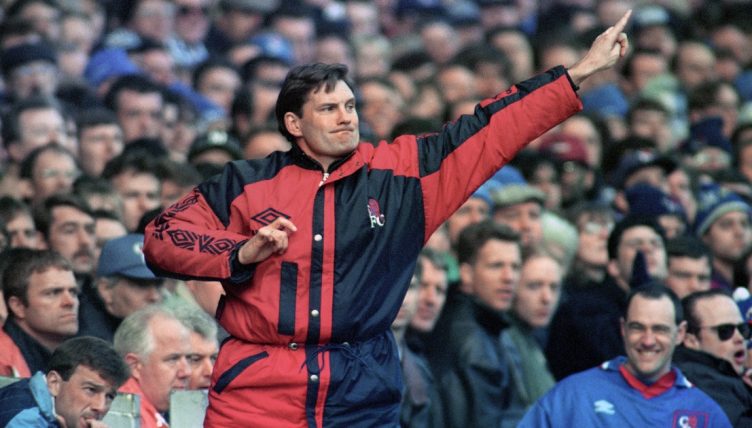 On April 8th, 1994, Chelsea booked their place in the FA Cup final at Wembley with a famous 2-0 victory over David Pleat’s Luton Town at Wembley.

Can you remember who featured for Glenn Hoddle’s side that afternoon? We’re asking you to name each member of the Blues’ starting XI.

Nine years before Roman Abramovich arrived to change the club’s fortunes forever, this was an era in which major cup finals weren’t so commonplace for Chelsea – and you can see why from their line-up that day.

There were undoubtedly some quality players in Hoddle’s side – there’s every chance you’ll know who scored both of Chelsea’s goals that day, while there were at least a couple more future cult heroes – but there are also some more slightly forgettable names that only older Chelsea die-hards are likely to remember.

Chelsea would return to Wembley the following month, but it wasn’t meant to be against Sir Alex Ferguson’s all-conquering Manchester United with a 4-0 defeat in the final.

If this gives you a taste for another challenge, try to name Chelsea’s top scorer for every Premier League season.

The time to beat from the Planet Football office is 03:52.