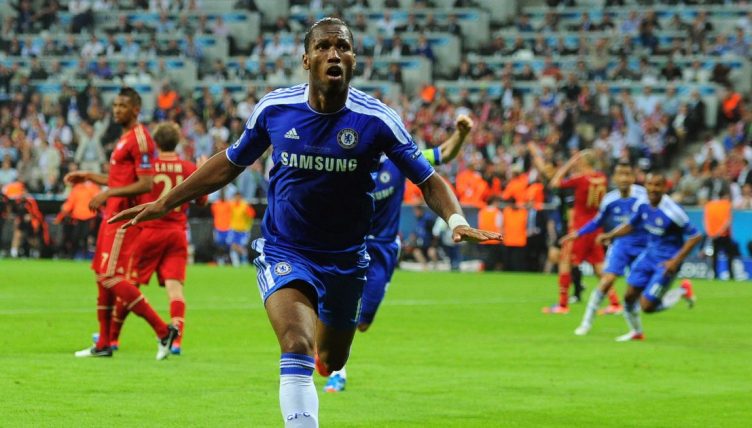 On May 19, 2012, Chelsea stunned Bayern Munich in Germany to win the Champions League for the first time in their history.

The Blues were huge underdogs for the final at the Allianz Arena and were without several key players due to injuries and suspension.

Thomas Muller’s late header put Bayern on the brink of victory but a Chelsea striker levelled things up with a bullet header at the death.

After Arjen Robben missed from the spot in extra time, the game went to a penalty shoot-out and Chelsea won 4-3.

It was a historic night for Chelsea and we’re asking you to name their starting Xl. If you’re struggling, sign up with Starting 11 below to get access to hints.

And if this gives you a taste for another quiz, why not try naming Chelsea’s top 30 Premier League appearance makers?