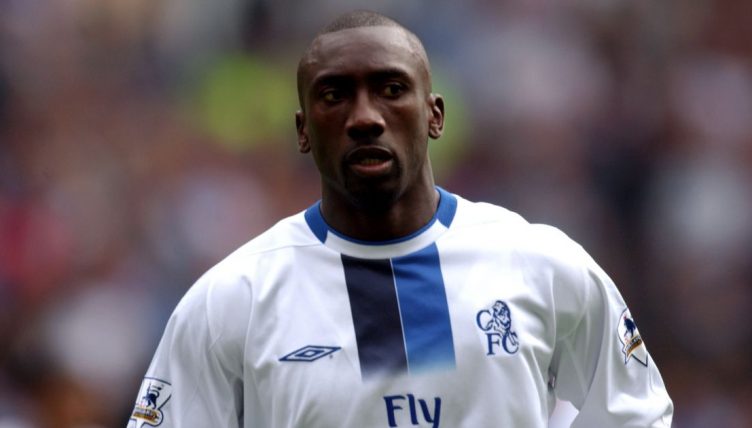 On August 17, 2003, Chelsea kicked off a new era by playing their first Premier League game under the ownership of Roman Abramovich. We’re here to find out how well you remember it.

We didn’t really know how big a change had come at that point, not just for Chelsea but for English football as a whole.

Abramovich had already started splashing the cash, signing the likes of Hernan Crespo, Joe Cole and Claude Makelele that summer, among many others.

But we didn’t realise that Abramovich’s arrival was a sign of things to come – namely overseas billionaires plunging piles of cash into English top-flight clubs.

In our innocence, we watched on as the Blues faced Gerard Houllier’s Liverpool at Anfield on the opening day of the 2003-04 season and took the lead after just 25 minutes.

Liverpool looked to have snatched a point thanks to Michael Owen’s penalty before substitute Jimmy Floyd Hasselbaink scored a dramatic late winner for the away side.

Chelsea went on to finish second in the league at the end of the season, but we’re asking you to name their Xl from that win over Liverpool.

The time to beat from the Planet Football office is 03:56.

If this puts you in the mood for another Chelsea-themed challenge, why not try naming every player to score 20 or more Premier League goals for the Blues?