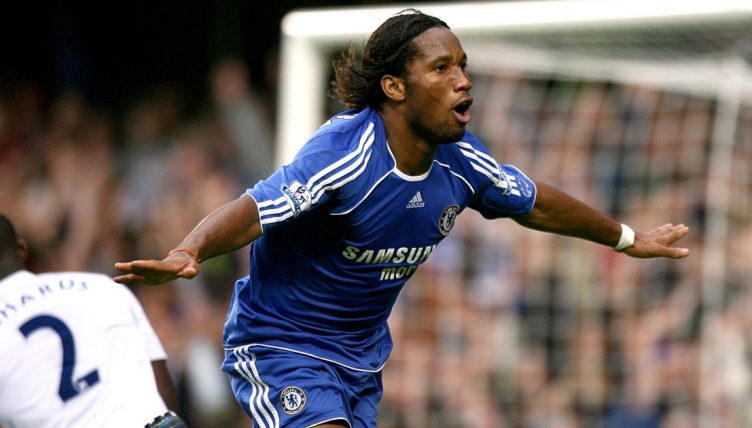 On October 27, 2007, Chelsea recorded an emphatic 6-0 win over Manchester City – but how well do you remember the game?

After a poor start to the 2007-08 season, Jose Mourinho left Chelsea by mutual consent in September and was replaced by Avram Grant.

The Blues started to rediscover their best form under Grant and tore City to shreds with a remarkable performance at Stamford Bridge. We’re now asking you to name that starting Xl that Grant selected for that 6-0 win.

If this gives you the taste for another quiz, why not try to name Chelsea’s top 30 Premier League appearance makers?

You’ll need to sign up to Starting 11 below to play the quiz and completing it will also put you on our weekly Starting 11 leaderboard. You can access the leaderboard via the dropdown menu on the quiz below. The time to beat from the office is 01:38.