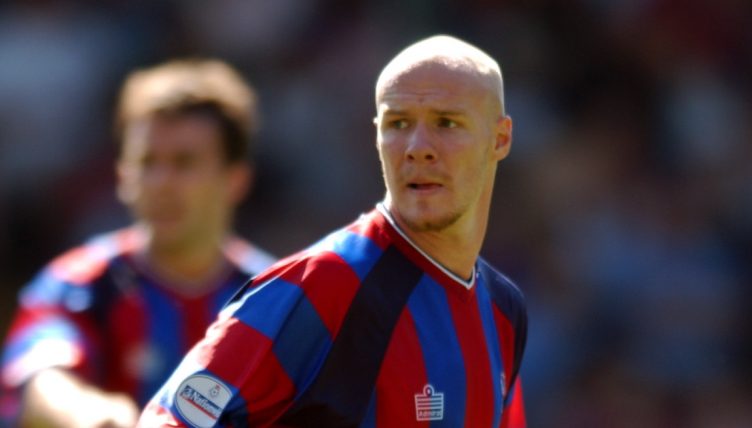 Crystal Palace and Brighton share one of the more surprising rivalries in English football, with enmity high on both sides of the divide.

The head-to-head record in official matches since the two clubs first met is evenly split, with 49 wins for Crystal Palace, 48 wins for Brighton and 37 draws.

But only Palace fans will have fond memories of their First Division encounter in October 2002. Steve Coppell, returning to Selhurst Park as Brighton boss, was given standing ovation before the match, but his new side wasn’t spared by the Eagles.

A future England striker helped himself to a hat-trick and Palace ran out convincing 5-0 winners, keeping Brighton rooted to the foot of the table where they’d remain for much of the 2002-03 season.

We’re asking you to name the Palace XI from that autumn afternoon in south London. If you fancy another brain-teaser after completing this, why not have a go at naming the top goalscorer from every Premier League season?

Good luck, and don’t forget to tweet us your scores @planetfutebol. The time to beat from the office is 03:51.