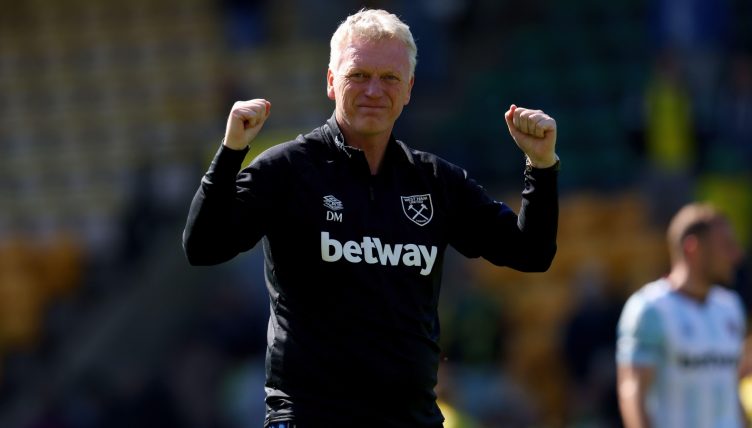 David Moyes has used hundreds of players across his 1000+ games as a manager across his stints at Preston, Everton, Manchester United, Real Sociedad, Sunderland and West Ham.

The Scot was given his first role at Preston in 1998 and impressed sufficiently to get the Everton job four years later.

It was at Goodison Park where Moyes really built his reputation as a team-builder, packing his sides full of graft and guile as the Toffees regularly troubled the upper echelons of the Premier League.

But can you think of his favourites over the course of his 25-year coaching career? We’re asking you to name the 30 players that have made the most appearances under Moyes.

The only hint we’re giving you is the total number of appearances they made under the manager, while the list is inevitably heavy with names from his 11-year stint in charge of Everton. You’ve got 15 minutes to try and get them all.

Our score to beat is 25/50, helped by Planet Football’s resident West Ham fan, but there’s no reason why you couldn’t score higher.

NEXT QUIZ: Can you name the top Premier League goalscorer for every nationality?