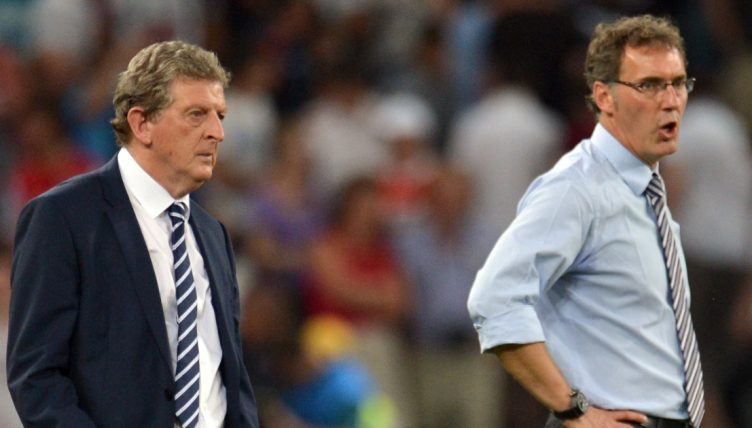 England‘s Euro 2012 campaign got underway with a tricky fixture against France in Donetsk, Ukraine.

Roy Hodgson’s Three Lions went ahead after 30 minutes, only for Les Bleus to equalise through Samir Nasri 10 minutes later, and both sides ended up settling for the 1-1 draw in the group stage opener.

Can you name each member of England’s starting XI that evening? The score from our office to beat is 9/11. If you’re struggling, sign up with Starting 11 below to get access to hints.

Once you’ve given that a go, why not try naming every member of England’s squad for Euro 2000?