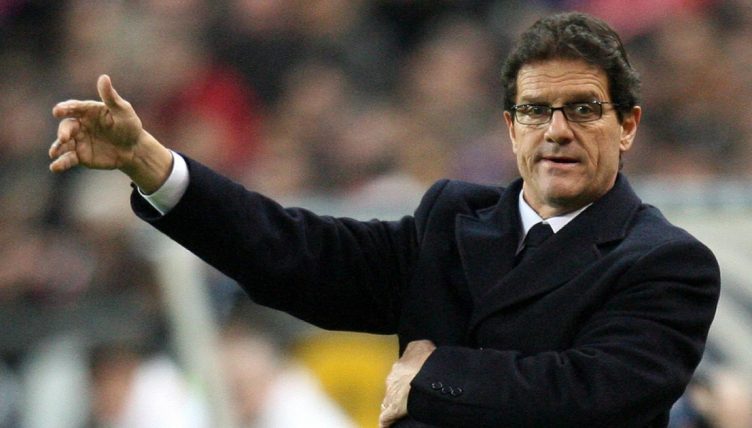 England fell to a narrow 1-0 defeat to France as David Beckham earned his 100th cap back on March 26, 2008 – but can you name the rest of their starting line-up?

Fabio Capello had taken over as manager following failure to qualify for that summer’s European Championship.

But he was unable to prevent England from falling to defeat in Paris thanks to a Franck Ribery penalty.

We want you to name every player in England’s starting XI that evening, including the man who reached a century of appearances. If you’re struggling, sign up with Starting11 below to get access to hints.

If this gives you a taste for another quiz, why not try naming every player who’s won the Champions League and the World Cup?