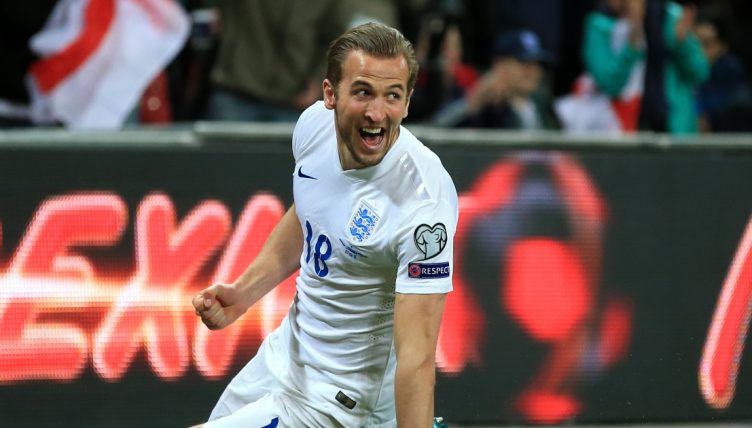 On 27 March, 2015, Harry Kane made his senior England debut in a UEFA Euro 2016 qualifying match against Lithuania.

Kane was named on the bench by Roy Hodgson and watched on as England secured a 3-0 lead at Wembley. He was then brought on in the 71st minute and made an immediate impact by scoring 79 seconds into his debut.

The 28-year-old is now England’s all-time top scorer in competitive matches, but we’re asking you to remember the Xl from that game against Lithuania.

If you’re looking for another challenge after this, why not have a go at naming England’s 23-man squad for the 2010 World Cup?

You’ll need to sign up to Starting 11 below to play the quiz and completing it will also put you on our weekly Starting 11 leaderboard. You can access the leaderboard via the dropdown menu on the quiz below. The time from the office to beat is 02:36.