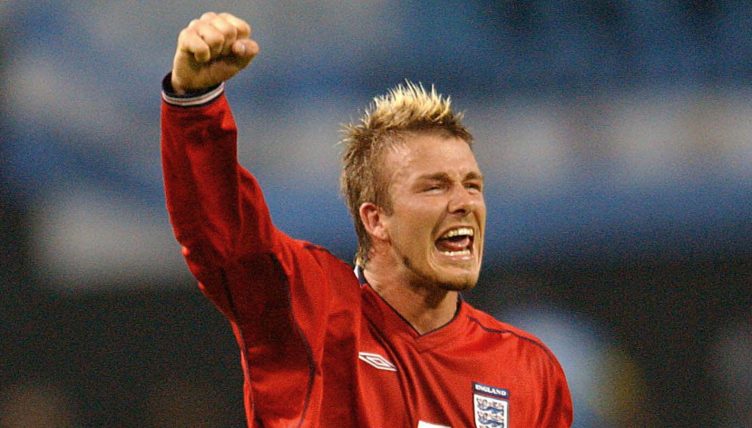 On June 7, 2002, England recorded a famous win over old foes Argentina in the group stage of the World Cup.

After being knocked out of the competition by the South American side in both 1986 and 1998, England had revenge on their minds before the game in Japan.

But Sven Goran Eriksson’s side started the tournament in Japan slowly, grabbing a fortunate draw with Sweden in their first game. Argentina had beaten Nigeria in their opener and were rated by many as favourites to win the competition.

And an early injury meant Trevor Sinclair was given his World Cup bow against England’s fierce rivals. Not ideal, but Sven’s side rose to the occasion beautifully.

The Three Lions took the lead through a penalty on the stroke of half-time, from a foul by future Spurs boss Mauricio Pochettino, and the defence then held firm in the second half to secure the three points.

While Argentina suffered a humiliating group stage exit, England marched to the quarter-finals before losing to eventual winners Brazil.

It was a memorable victory but can you name each member of England’s starting XI that day? The score to beat from the Planet Football office is 00:38, so good luck matching that.