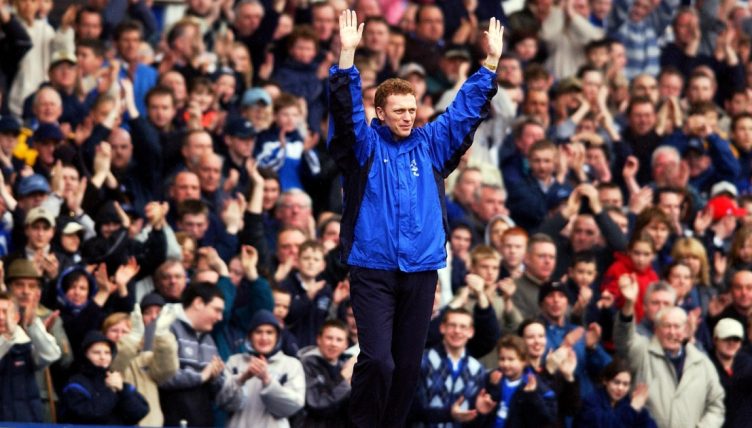 David Moyes has enjoyed a successful career in management but can you name the Everton XI from his first match as the club’s manager in March 2002?

Facing the prospect of relegation, the Toffees turned to Preston North End manager Moyes and the Scotsman oversaw a 2-1 victory over Fulham in his opening game in charge at Goodison Park.

Moyes went on to manage the club until 2013 before spells at Manchester United, Real Sociedad, Sunderland and now West Ham.

We want you to name the first XI Moyes picked as a Premier League manager. There are a few tricky names to get in this one, so best of luck. The time from the office to beat is 03:48.

If you’re after another challenge after this, why not try and name the Everton XI from their 2-1 victory over Arsenal, in 2002?

NEXT QUIZ: Can you name every Everton player to score 15+ goals in the Prem?