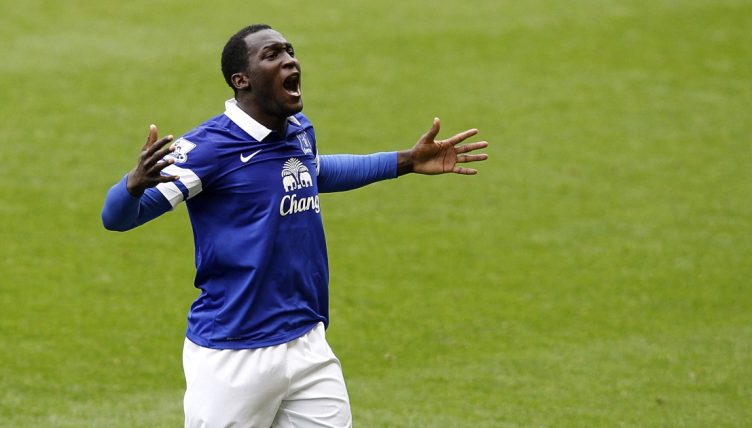 Everton may be Premier League mainstays but they’ve not always been successful in that time – yet the 2013-14 season proved an exception.

Roberto Martinez took over as manager after David Moyes left for Manchester United and introduced a more attacking style of play at Goodison Park.

By the time Arsenal visited in early April, Everton were serious contenders for a Champions League spot and walloped their opponents 3-0 to generate plenty of excitement amongst their supporters.

They may have just missed out on the top four that season but we’re asking you to name Everton’s starting XI from that glorious afternoon in 2014 when they outclassed the Gunners.

If you’re looking for another challenge after this, why not have a go at naming every Everton manager in Premier League history?