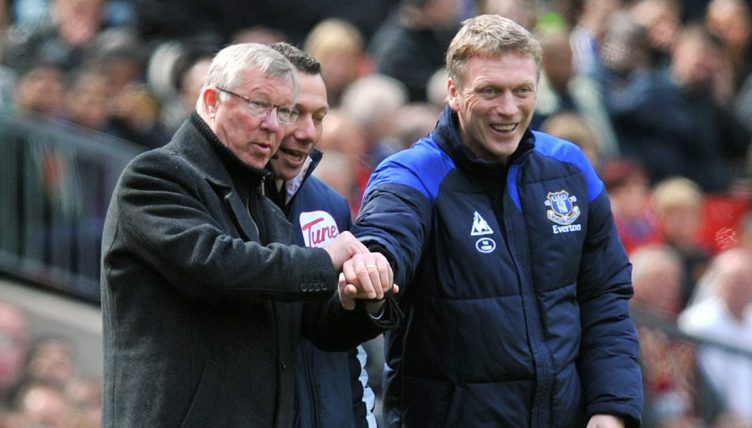 Everton trailed 4-2 with less than 10 minutes to go, only to score twice late on and open the door for Manchester City to potentially steal the Premier League title, which they sealed courtesy of a 1-0 victory over United and Sergio Aguero’s iconic goal against QPR.

On an incredibly portentous afternoon for United, David Moyes also strengthened his claim as a manager waiting for a big job, which ultimately followed when he disastrously replaced the retiring Sir Alex Ferguson just over 12 months later.

We’re here to see how well you remember that afternoon at Old Trafford, and in particular Moyes’ Everton side that day.

You’ve got 10 minutes to try to name all 11 players. If you’re struggling, sign up to Starting 11 below to get access to hints for each player. The score from the office to beat is 8/11.

If this gets you in the mood for another quiz, try naming Everton’s top 30 Premier League goalscorers.

Can you name every player to score 10+ Premier League goals as a teenager?