Can you name Everton’s XI from their FA Cup final victory over Man Utd, 1995? 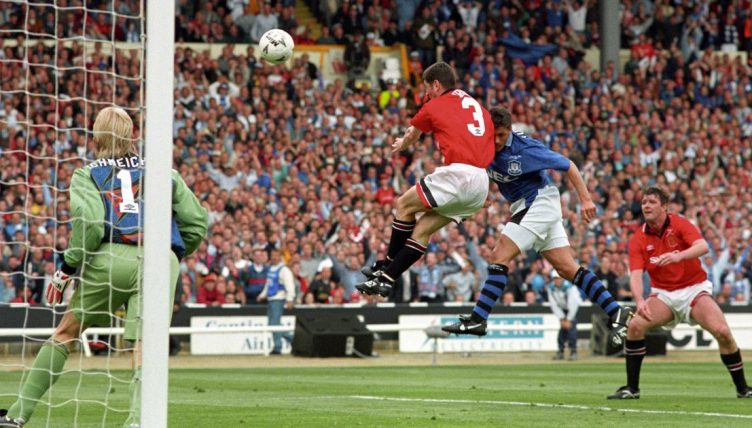 On May 20, 1995, Everton claimed their last major trophy with a 1-0 victory over Manchester United in the FA Cup final.

Everton had reached the final courtesy of the heroics of Daniel Amokachi, who had subbed himself on and scored twice late on to secure a 4-1 win over Tottenham at Elland Road.

But cult hero Amokachi had to settle for a place on the bench at Wembley as Joe Royle’s Dogs of War’ upset the odds to stun Alex Ferguson’s Manchester United.

Royle had only taken over in November of that season after Everton had failed to win any of their opening 12 Premier League fixtures under Mike Walker.

We’re here to see how many of the Toffees’ heroes from that day at Wembley you can name. If you’re struggling, sign up with Starting 11 below to get access to hints.

Good luck, and don’t forget to tweet us your scores @planetfutebol. If this puts you in the mood for another quiz, try naming Everton’s top 30 goalscorers in Premier League history.