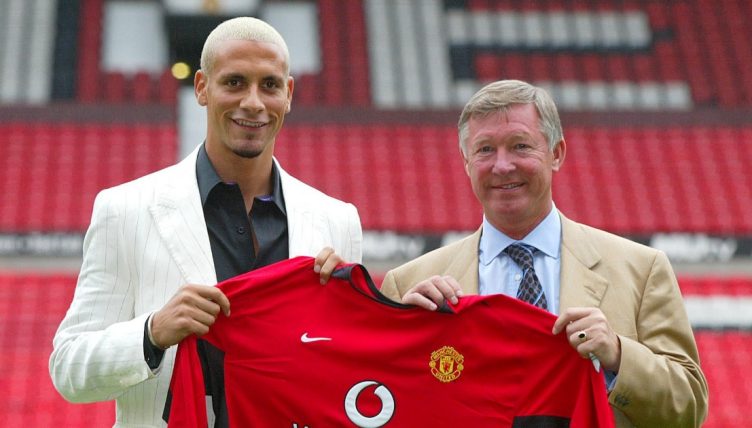 Sir Alex Ferguson was happy to sanction a big-money transfer if necessary during his 27 years as Manchester United manager, signing a total of 20 players for £10million or more.

We’re giving you 10 minutes to name all 20, with only the year each player was signed provided as a clue. 100% is definitely achievable, while the average score to beat at the time of writing is just 71%.

If that gets you warmed up, you might want to try our quiz on Fergie’s 30 most-used players at Manchester United. Sadly, despite his bizarre appearance for the club on a tour of the Caribbean, Fergie himself doesn’t feature.