Can you name every African player to score 5+ Champions League goals? 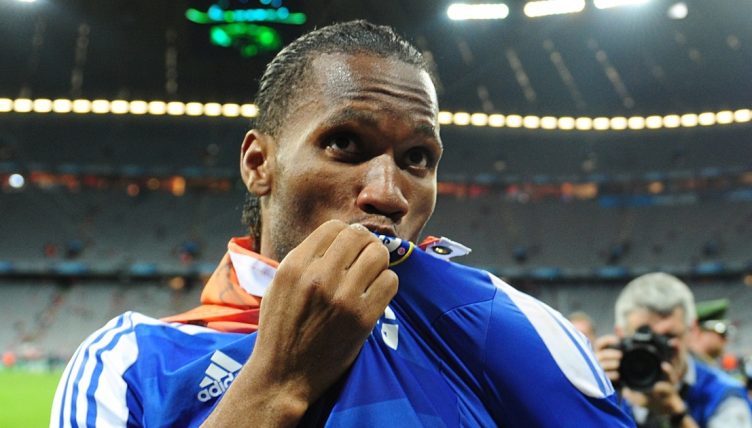 The Champions League has been graced by some outstanding African footballers since 1992 but can you name every player from the continent that has scored five or more goals in the competition?

Several of the best players in Champions League history have come from Africa.

Fans of Premier League clubs will be able to recall their fair share of African greats who have transported their domestic form onto European club football’s biggest stage.

But there are plenty of other names who have also been prolific – both those from the competition’s early days and those who have excelled over recent seasons.

And, as the most recent Africa Cup of Nations demonstrated, the depth and breadth of talent across the continent is growing all the time, which gives us a pleasingly varied list of names.

You’ve got 10 minutes to name all the African players who have managed five or more goals in the Champions League over the past three decades. An asterisk denotes a player who has been active in the competition this season.

There are some really tough ones to get here, so consider our eyebrows raised if anyone gets full marks.

If this gives you a taste for another quiz, why not have a crack at naming the 20 players with the most Champions League assists of all time?