Can you name every Belgian to have scored in the Premier League? 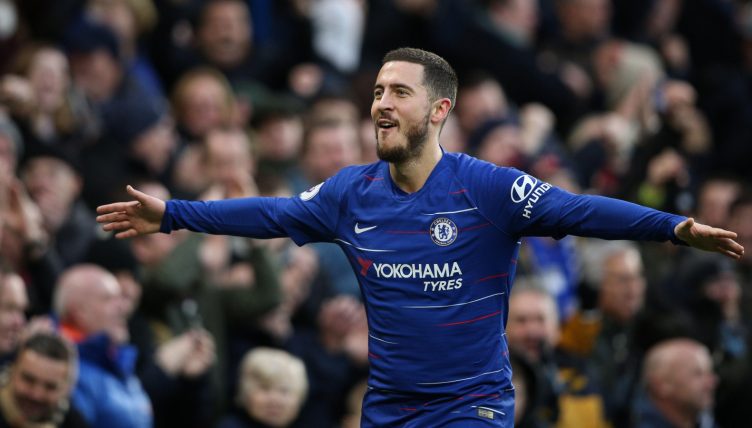 Belgium have been one of the strongest international teams over the past decade but can you name every Belgian player to have scored in the Premier League since 1992?

For years, Belgian football suffered in the shadow of exciting teams from France and the Netherlands. Their defensive style paled in comparison with their near neighbours and the national team failed to qualify for a major tournament between 2002 and 2012.

But all that changed with the emergence of a plethora of talented footballers during the 2010s. Belgium finished third at Russia 2018, knocking out Brazil along the way, and have regularly topped the FIFA World Rankings in recent years.

While many of their biggest names are either retired or well into their thirties, Belgium are one of the favourites to win the 2022 World Cup and a host of Belgians have become Premier League legends.

Their success has ensured Belgium is no longer famous solely for chips, waffles and beer. And we’d like you to name every Belgian that has scored a Premier League goal over the past few decades.

There are 37 to get and we’d be very impressed if you managed to get them all. We’ve given you the number of goals and the teams each individual played for, while an asterisk denotes a player still active in the competition. The score to beat from the Planet Football office is 21/37.

NEXT QUIZ: Can you name every winner of the European Golden Shoe since 2000?