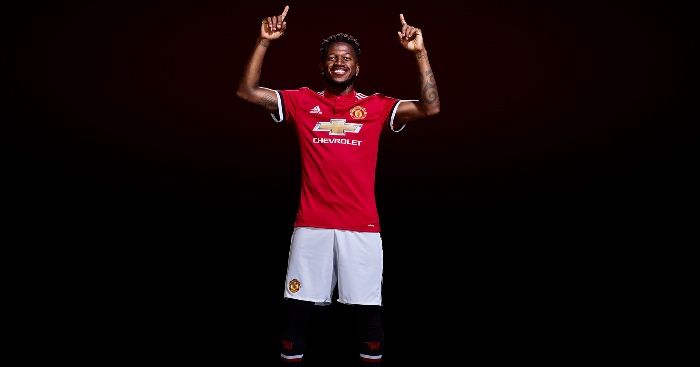 Jose Mourinho has signed 14 Brazilian players during his managerial career – but how many of them can you name?

Jose has been quoted in the past saying that “a team without a Brazilian isn’t a team” and, fair play to him, he’s not exactly been proved wrong.

You’ve got 10 minutes to name every one he’s signed, and to help you out we’ve given you the club and the year in which they signed for him.