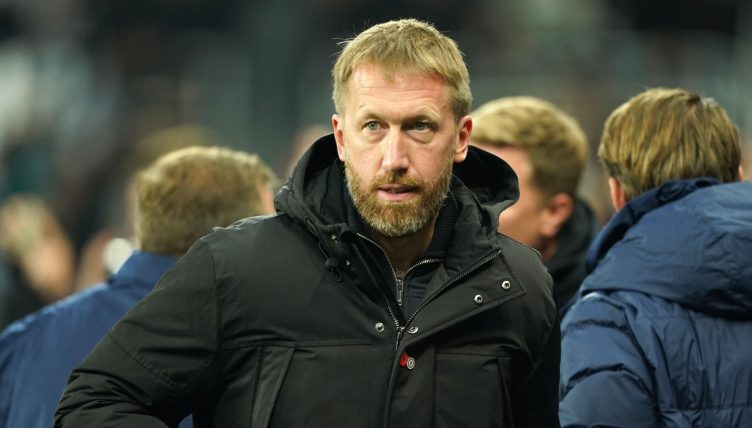 Including caretakers, 24 different managers have taken charge of Chelsea in the Premier League – but how many of them can you name?

They’ve also won domestic and continental trophies on a seemingly annual basis, while fielding some of the best players of their generation.

But their glory has been underpinned by a willingness to dispense with managers when results are slightly on the turn – something that’ll worry the current occupant of the Stamford Bridge hotseat.

There has clearly been method to the madness; it keeps everybody on their toes, makes silverware the overwhelming priority and a core of battle-hardened stalwarts have meant upheaval in the dug-out has had minimal impact on results.

On the other hand, it does make for a fiendishly difficult quiz, especially when including all of the various interim bosses Chelsea have called upon down the years.

To help you out, we have given you the year(s) in which they were at the helm and whether they were a permanent manager or not. The score to beat from the Planet Football office is a respectable 19/25 but even the most diehard Blue will struggle to get full marks here.

If this gives you the taste for another quiz, try naming every team to finish in the top four of the Premier League. If nothing else, it’ll get your confidence back up after this one.

NEXT QUIZ: Can you name Chelsea’s top 25 goalscorers in Premier League history?