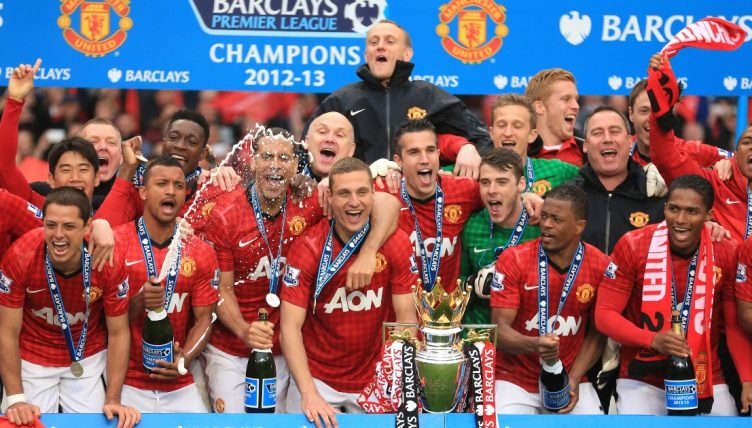 Fifty different clubs have appeared in the Premier League since 1992 – but how many of them can you name?

Despite the vast amount of money sloshing about England’s top flight, increasing the gap between the best and the rest, an impressively wide variety of clubs have played Premier League football over the past three decades.

There are six ever-presents, of which four have lifted the Premier League trophy, while three clubs have spent just a solitary season in the spotlight.

Every region of the country has been represented and we’re asking you to name every single club that has tasted Premier League football since the competition’s inception in 1992.

You’ve got 15 minutes to get them all, with the number of seasons spent in the division given as a clue. An asterisk denotes a club that are currently participating in the 2022-23 Premier League season.

The score to beat from the Planet Football office is a very respectable 44/50 but we reckon full marks are very much within your grasp with a bit of thought.

NEXT QUIZ: Can you name the top 25 non-UK goalscorers in Prem history?