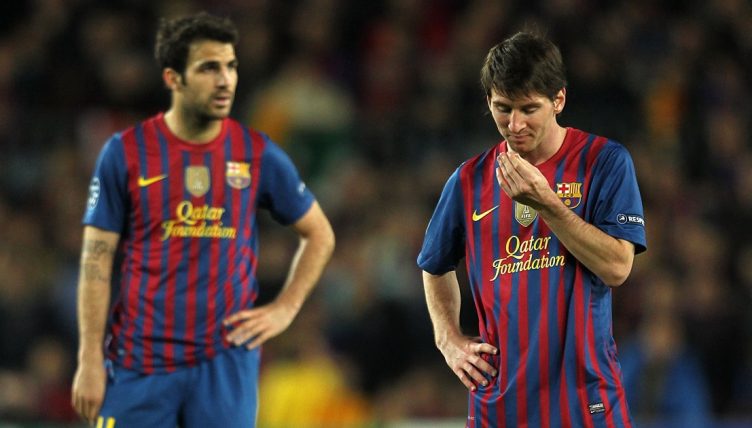 Barcelona have had some high-profile exits from the Champions League in recent years – but can you name every club to eliminate them in the knockout round since 2000?

The Spanish giants have won the competition four times since then, but have suffered a wide variety of exits alongside those triumphs.

Perhaps the ultimate symbol of the Catalan club’s shocking fall from grace is their absence from the 2021-22 Champions League Round of 16, having failed to make it out of the group stage.

There are 16 teams in total to get. Once you’ve given that a go, why not try and name every manager to reach a Champions League final since 2000?