Can you name all 32 countries that will play at the 2022 World Cup? 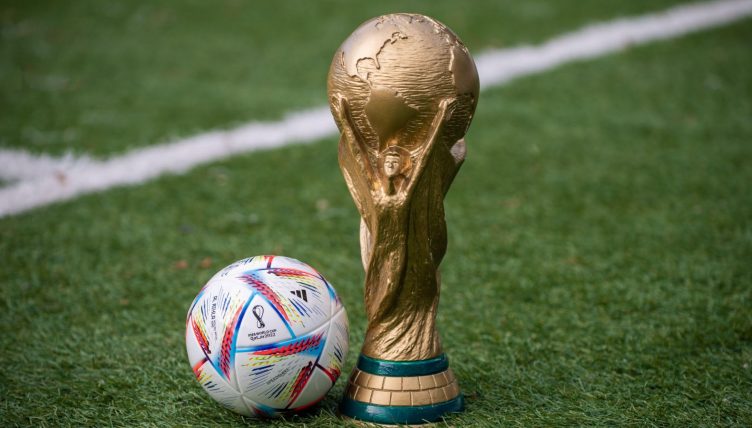 Some major footballing nations, including Italy, Nigeria and Chile, failed to qualify for the 2022 World Cup – but can you name every country that did make it into the final 32 in Qatar?

The World Cup is almost upon us, and excitement is now slowly building, even with all the caveats that surround this edition of the world’s greatest sporting event.

Proceedings will kick off on November 20 – a day before the date that was initially planned – when the hosts (yes, you can have them for free) take on one of the South American entrants at the Al Bayt Stadium in Al Khor, a city on the northeastern coast of Qatar about 30 miles away from the capital Doha.

The group stages will then take us through to December 2, and the final will be played at the Lusail Stadium in Doha on December 18.

Thirty-two nations are travelling to the tiny Western Asian country with hopes of making that final and lifting the famous trophy.

This will be the 22nd edition of the tournament and seven former champions will be there looking to take the honours again.

Here, we want you to name all 32 countries that will play at the 2022 World Cup and the only clue we’ve given you is the confederation that they are from.

We’ve given you 15 minutes to get them all and the score to beat from the Planet Football office is 32/32 – but we’re sure loads of you will be able to match our tally.