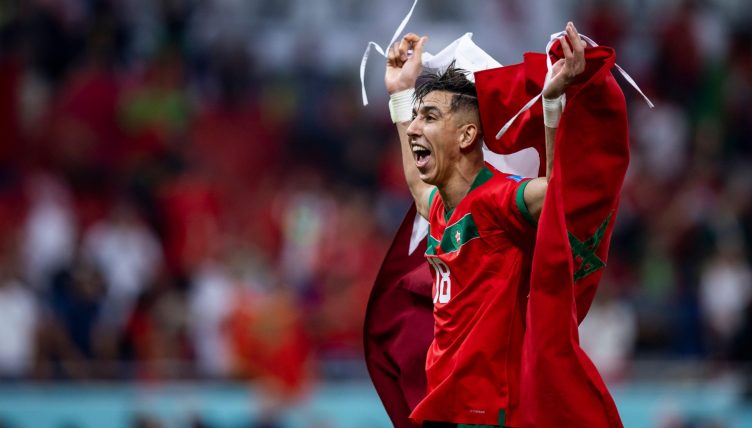 Twenty-five different teams have played in a World Cup semi-final – but how many of them can you remember?

The last four of the tournament has often been a mix of World Cup heavyweights and outsiders who have captured the imagination by progressing further than anybody thought possible.

No matter that the vast majority of these underdogs freeze – remembering with a flush that they’re one game away from the World Cup final itself – or that this is generally the stage where the big guns reassert their authority.

Many proud footballing nations have enjoyed their best moments by reaching the last four of the World Cup.

And there’s been some classic matches at this stage; look no further than Mexico City in 1970, Seville in 1982 or Dortmund in 2006.

The semi-finals, free of the inhibiting tension of the final itself, can often provide some of the tournament highlights and give the winning team momentum to win the World Cup.

But can you name every team that has reached this stage? We’re giving you 15 minutes to name them all – but we’re not giving any hints to help you out. The score to beat from the Planet Football office is 25/25 but we reckon you can match it.

If this gets you in the mood to relive some international heartache, try our challenge to name every player to score for England at a major tournament since 1990.