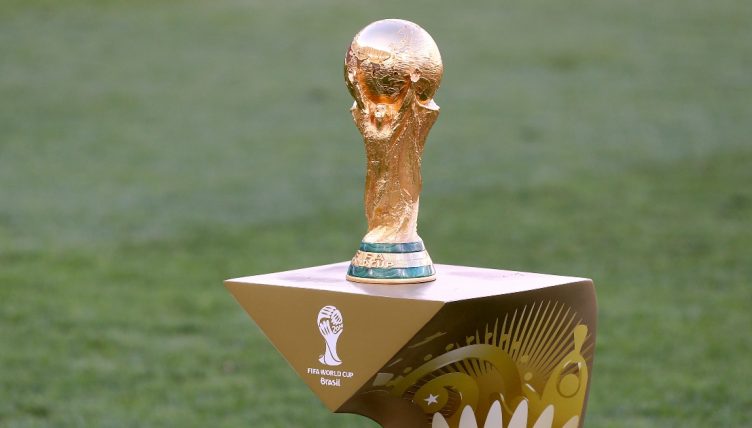 Eighty different teams have made the World Cup finals at least once – but how many of them can you name?

Seeing as we’re nice people, we’ve given you 30 minutes to see, with the number of appearances each nation has made given as a clue.

We’re sure you’ll get all the historical footballing powerhouses towards the top of the list, but things get seriously tricky when you get towards the bottom and the nations that have only made one or two appearances.

This is going back to the first staging of the tournament all the way back in 1930, having originally been devised by former FIFA president Jules Rimet.

It was mainly a European and South American tournament for the first 50 years but the expansion to 24 teams in 1982, followed by another expansion to 32 in 1998, really opened up the tournament to the whole world.

Note: this list and the total number of appearances is up to and including the 2022 World Cup – and its controversial hosts – as the tournament moves ever closer.

The score from the geography whiz in the Planet Football office to beat is 78/80. Getting 100% is achievable if you really put your mind to it, although we’d accept any score that’s higher than 60.

NEXT QUIZ: Can you name every player who’s won the Champions League & World Cup?