Can you name the player with most PL appearances for every 22-23 club? 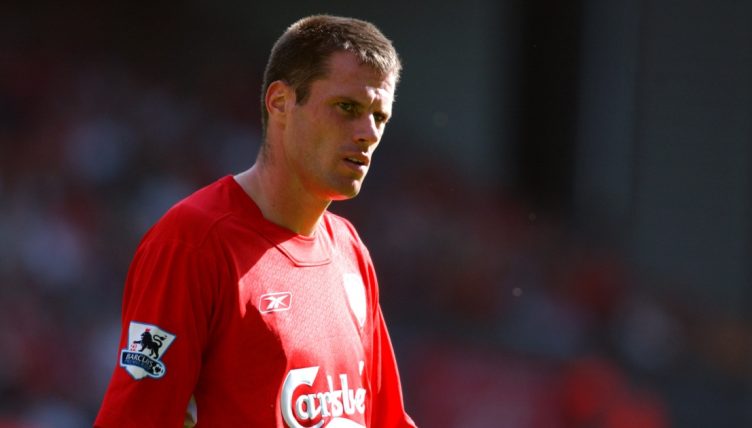 You undoubtedly know yours – but can you name every current Premier League club’s all-time highest appearance maker in the competition?

While the Premier League is known for spending billions of pounds every summer and signing players from every corner of the globe, each club that’s played in the competition has had a number of long-standing stalwarts to rely upon.

Whether they be decorated internationals or products of their academy system – or both – each club has relied upon a sturdy core of dedicated professionals down the years.

These are often the players that fans latch onto, the player that shares the same dedication as them and has the club running through their veins. The player that becomes a cult hero and is synonymous with their club for an entire generation of football fans.

But, while every club has a player who became a fan’s favourite through sheer longevity, it’s trickier than you might expect to name each current Premier League side’s top appearance maker.

So we’re giving you 15 minutes to list all 20 and have added an asterisk next to those still at their respective club in 2022-23. The score to beat from the Planet Football office is 18/20.

If you’re after another brain teaser once you’ve finished this, have a go at naming every current Premier League club’s top scorer in the competition.