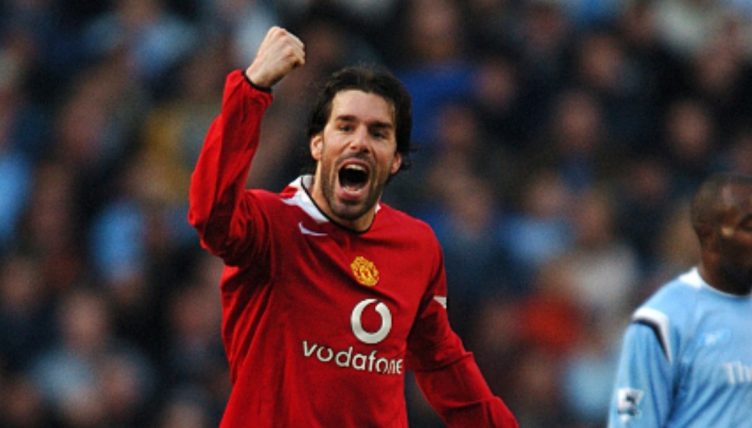 Thirteen players from the Netherlands have turned out for Manchester United in the Premier League over the years – but how many of them can you remember?

It will be interesting to see whether this list of names grows next season, with the appointment of Erik ten Hag. The former Ajax coach is the second Dutchman to take charge of Manchester United after Louis van Gaal.

“It is a great honour to be appointed manager of Manchester United and I am hugely excited by the challenge ahead,” Ten Hag said after being announced as United’s new boss.

And, given the technical excellence of a number of Dutch players, it’s been no surprise to see United turn to the Netherlands for talent on numerous occasions.

Some of them became Old Trafford legends, while others most definitely did not. Everybody associated with the club will be hoping their new striker falls into the former category.

We’ve given their total number of Premier League appearances and goals as a clue, with 15 minutes to name them all. An asterisk denotes the player is still on the books at Manchester United.

Our score to beat on this one is 11/13. If you’re after another challenge after this one, why not try and name United’s starting XI from their famous win over Barcelona in the 2008 Champions League semi-finals?

NEXT QUIZ: Can you name Man Utd’s top 30 goalscorers of the Premier League era?