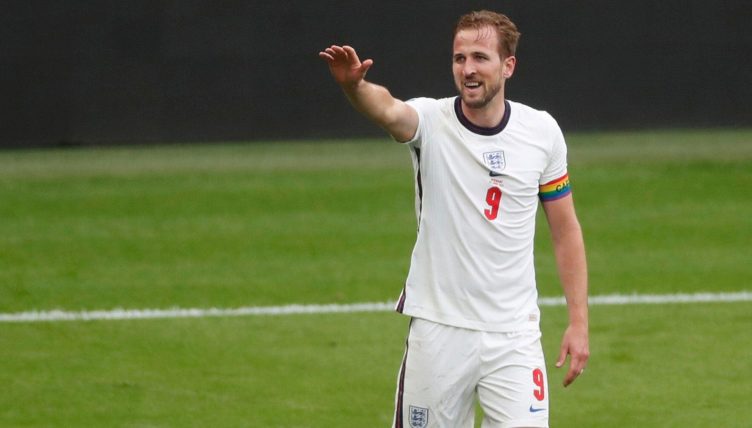 Forty players have scored for England during Gareth Southgate’s reign in charge – but can you name them all?

England have enjoyed something of a renaissance under Southgate’s management; the former Middlesbrough boss took over in October 2016, just months after that defeat to Iceland, and has made the nation fall in love with the national team once more.

Southgate led England to the semi-finals of the 2018 World Cup and went one better at Euro 2020, guiding his side to the final before losing on penalties to Italy at Wembley.

And, although form over recent months has been poor, England will enter this year’s World Cup as one of the favourites to lift the trophy for the first time since 1966. They kicked off their tournament in Qatar with a sensational performance, including a first international goal for one of Southgate’s young guns.

There’s been plenty of personnel changes in that time too. Southgate effectively retired a number of stalwarts from the Roy Hodgson era and replaced them with exciting, young talent from Premier League academies.

It’s a process that’s continuing at a rapid pace, meaning the list of England goalscorers under the 52-year-old’s management grows longer with each international break.

We’re asking you to name every England player to get on the scoresheet under Southgate. Some are forgotten men to have found the net in friendlies, some are heroes from England’s most successful major tournament in recent years.

We’re giving you 15 minutes to list them all, and have listed the number of goals they have scored under Southgate as a clue. The score to beat from us is 32/40.

Once you’ve completed this quiz, try naming every member of England’s squad for Euro 2004.