Can you name every England player to score in a tournament QF? 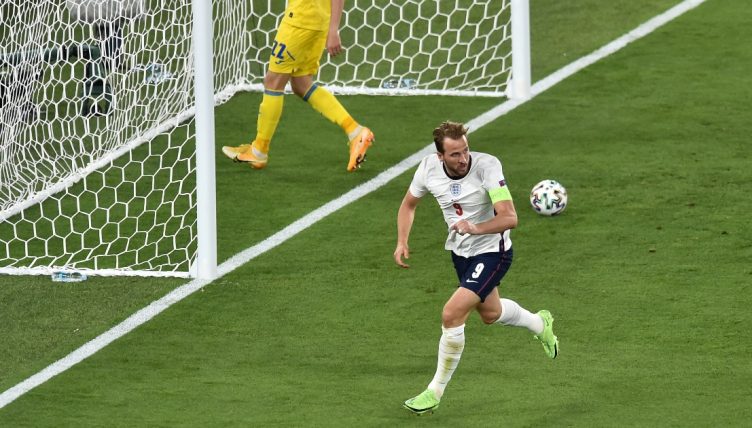 England put a smile on the face of the nation after their dominant 4-0 win over Ukraine in their Euro 2020 quarter-final.

It hasn’t always been plain sailing at this stage of a major tournament. The history of the England national team has been marked by glorious failures against superior sides in the last eight.

We’re asking you to name every single player who’s scored in an international quarter-final for England – dating back to the 1954 World Cup. There’s 17 goals by 14 names to get and we’d be seriously impressed by anybody who gets full marks. The score from our office is 14/17.

If this gives you the taste for another quiz, try naming England’s 23-man squad for the 2010 World Cup.