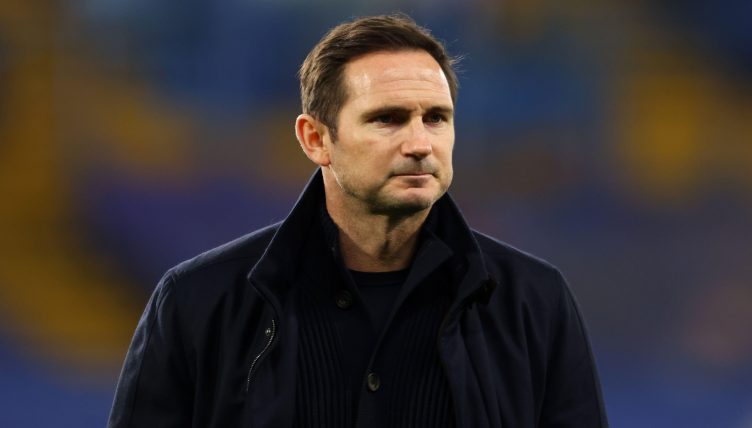 Frank Lampard is the latest manager to take on the role as Everton manager, but can you name their other bosses from the Premier League era?

Everton’s highest-ever Premier League finish came during 2004-05 when they finished fourth in the table. They have also finished in fifth place on three occasions during the Premier League era.

Throughout the last 30 years, it’s fair to say that some Everton managers have had more success than others. The 2022-23 season has been a turbulent one so far to say the least.

We’ve listed the years each manager was in charge to help you out and have also marked those who were only in the hotseat on a caretaker basis.

As some of the managers on the list have had a couple of stints at the club, there are a total of 16 names to guess in this one.

Once you’ve completed this, see if you can also name every Everton player to score 15+ goals in the Premier League. That one will take some brainpower.

NEXT QUIZ: Can you name the Everton XI from their 2-1 victory over Arsenal, 2002?