Can you name every French player to appear for Chelsea in the Prem? 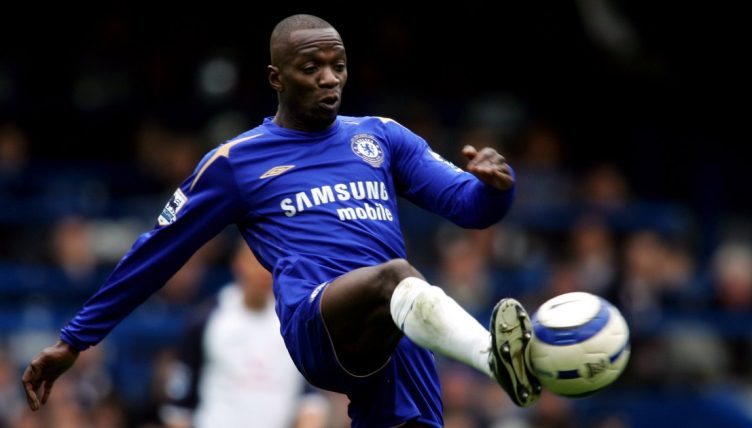 Chelsea have been blessed with a number of French greats during the Premier League era, and some stinkers too.

We’re here to test whether you can name all 16 French players to appear for Chelsea in England’s top flight since 1992.

You’ve got 10 minutes to do so, and we’ve given you the number of appearances each player made as well as the number of goals they scored for the Blues in the competition.

A * denotes the player is active for Chelsea in the 2020-21 campaign. Players born in France who represented a different country at international level have been excluded.

The score from the office to beat is 10/16. If this gets you in the mood for another quiz, try naming Chelsea’s top Premier League goalscorer for every initial.