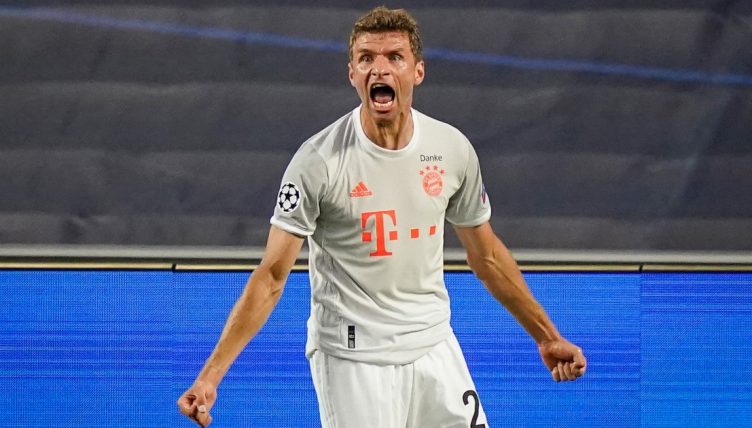 Germany are one of European football’s true heavyweights, with the trophy haul and the conveyor belt of fine players to match.

Bayern Munich have won the famous Champions League trophy three times while clubs such as Borussia Dortmund, Schalke and RB Leipzig have made deep runs into the competition.

We’re asking you to name every German player to have scored 10 or more goals in the Champions League since the competition was rebranded in 1992.

We’ve given you 10 minutes to name all 15 players to have reached double figures over the past three decades with their clubs and number of goals as a clue. An asterisk denotes a player still active. The score to beat from the office is 10/15.

If this gives you a taste for another quiz, why not try naming every team to have played in a Champions League final?

Can you name the top 25 English scorers in Champions League history?

Can you name the top 20 French goalscorers in CL history?

Can you name the Man Utd and Barcelona’s XIs from the 2011 UCL final?